Get Married in Scotland | Isle of Skye Weddings

Legal Requirements to get married in Scotland

Legal requirements to get married in Scotland

Scotland is one of the most  popular countries in the world for couples choosing to get married from overseas. Whether you’re planning to elope, or if you want to take friends and family with you – you’ll find lots of options of places to get married in Scotland.

Depending on what kind of ceremony you plan to have, you’ll probably want to know what the legal requirements are to get married in Scotland.

What kind of wedding celebration can we havein Scotland?

If you’d rather opt to have a legally binding ceremony, it would be best to check with your chosen Minister/Celebrant/Registrar as to what specific paperwork needs you would have beforehand. A legal ceremony would also require two witnesses who are able to sign your marriage schedule. I often get asked if I can help couples with that, and I’m always happy to do so!

The best places to look for confirmation on what kind of marriage ceremony you can have would be the National Records of Scotland website, which includes specific advice for people coming to get married in Scotland from overseas. 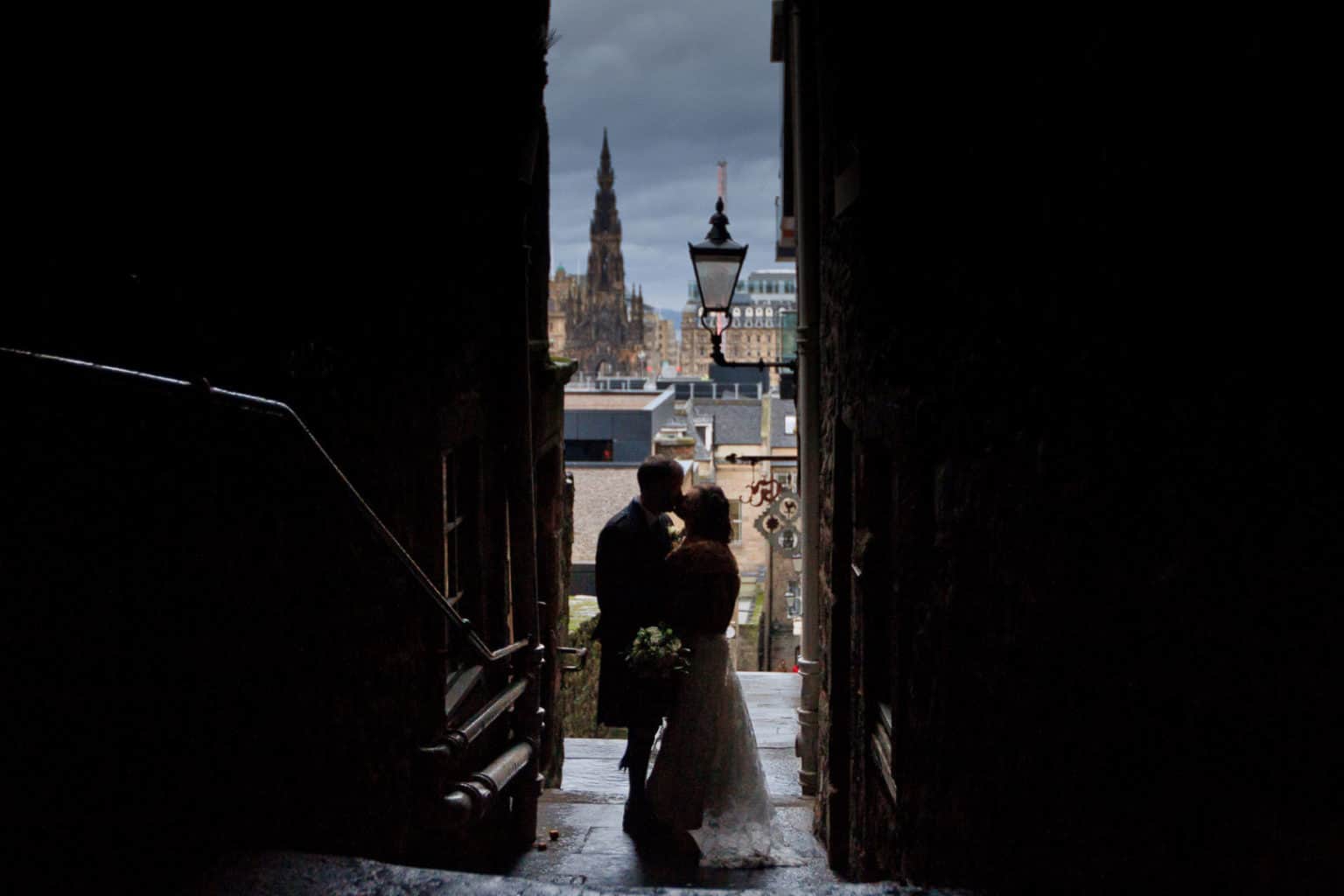 A winter elopement to Edinburgh

Q: What is the difference between a Civil Ceremony and a Religious Ceremony?

A:  A civil ceremony is usually conducted in a local registry office, or a location that you pre-agree with your registrar. You can usually choose almost anywhere to conduct your ceremony – apart from in religious premises.

A religious ceremony can be conducted anywhere that you discuss with your chosen religious celebrant – including in religious premises.

Q: Can anybody get married in Scotland?

A: Yes. As long as you are over the age of 16yrs, not married to someone else and are a willing partner to the marriage – you can get married!

Q: How old do you have to be to get married in Scotland?

A: You have to be 16 years old or over to get married in Scotland.

Q: Can foreign nationals get married in Scotland?

A: Yes, as long as you fill out the appropriate paperwork, foreign nationals can get married in Scotland.

Q: Is our marriage legal elsewhere – or just in Scotland?

A: As long as you fill out the correct paperwork in Scotland, and in your home country – then your marriage will be legal anywhere!

The paperwork can sometimes be a little daunting and can take a bit of time to fill out, so it’s not uncommon for overseas visitors to conduct a legal requirement in their home country – and have a wedding blessing service in Scotland. This would be nearly identical to any other ceremony – it just wouldn’t be legally registered in Scotland.

Q:What is an elopement?

A: Historically, elopement weddings were seen as people running away to get married – that’s rarely the case now, although sometimes it still is!

Elopement weddings are really popular in Scotland. Often it is when a couple wants to get married in a more intimate or personal way – sometimes it’s a great way to get married without a lot of the extra stress and expense that comes with a wedding.

For more information, you might want to check out these useful links:

Or check out some of my other blog posts below!

Ready to make an enquiry? Get in touch! I’d love to hear from you. 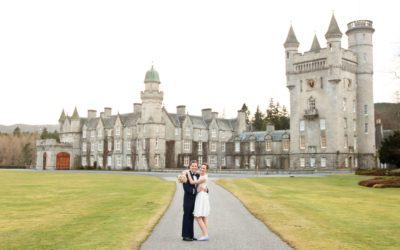 Get Married in a Scottish Castle

Getting married in a Scottish castle sounds like a great idea for many couples - especially those who choose to travel from overseas to get married in Scotland. Finding a castle to get married in, or knowing how to plan it out, can be hard work though - which is where...

END_OF_DOCUMENT_TOKEN_TO_BE_REPLACED 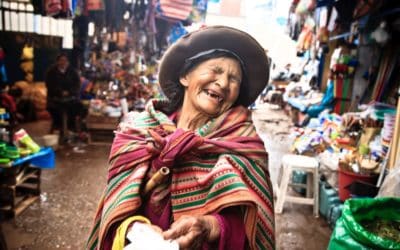 Work as a professional photographer

I am a professional photographer based in Inverness, the capital of the Scottish Highlands. I shoot a range of subjects in a range of places – concentrating on working with overseas clients who are travelling to Scotland for projects.

I wrote this blog post because I am often asked how you can get started working as a professional photographer – I hope it’s of help on your journey!

END_OF_DOCUMENT_TOKEN_TO_BE_REPLACED

Ready to make some memories of your own?

I’d love to hear from you – please get in touch using the form below!